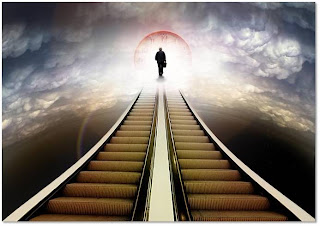 I first became acquainted with Santi on a well-known social networking site. After hearing a sampling of his incredibly beautiful music- I then subscribed to it ! Listening to his music soon became a most delightful, regular habit -of what otherwise may have been a far more mundane day! I have to say his beautiful work called, " In The Mood," can transport you to your own special place-of where you most want to be, to then put your own particular spin on whatever you were dreaming of- to express that, "mood!" Then, I would have to say his song, " Restless," is a close second, for it takes you on a journey, a lovely ride that vibrates with your own senses. What makes Santi's music stand out, is it's ability to pull you into the vibe, where you can become part of each soulful note. It simply does not get better than that ! His music is undeniably unique- and world's apart from most, and therefore hard to truly define!